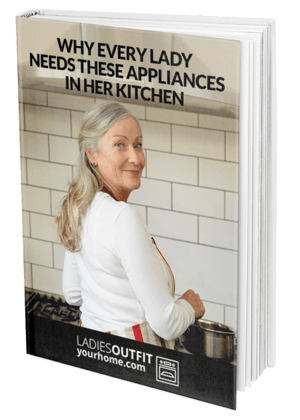 How Amazon Echo Can Help You In The Kitchen
Smart Kitchen Appliances
Why You Should Never Refreeze Your Ice Cream
10 Unexpected Ways To Use Your Deep Fryer
Can You Reuse Frying Oil?
Should You Use Warming Drawers?

Why You Should Never Refreeze Your Ice Cream

There are some things in life that are truly heartbreaking, and seeing that you’ve left a container of delicious ice cream out ito melt s one of them. Even if it’s not a particularly hot day, ice cream can melt pretty quickly and once it’s past the point of no return you probably shouldn’t bother with it.

People often wonder can you refreeze ice cream, and while it’s true that you’ll be able to get it frozen again, it will never be as good. Not only will the texture be off and probably the taste as well, once it’s started to melt quite a bit then it will develop nasty bacteria which can be serious for the human body to ingest.

If you’ve ever wondered if you can refreeze melted ice cream or what that point of no return is, this article is for you. We’ll show you what’s in it that makes it better to avoid when left out and what might happen if you attempt to freeze and eat it again.

What Is Ice Cream Made Of? 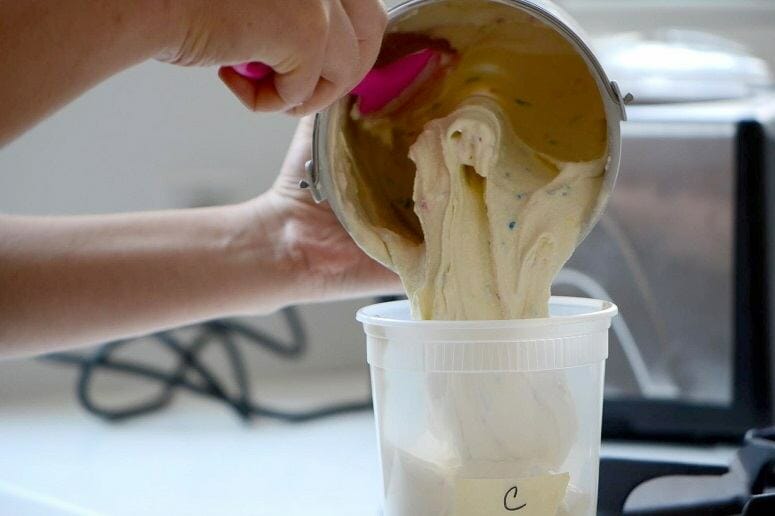 To get a better understanding of the frozen ice cream debacle, we need to learn about what this dessert is made of. The key ingredient in ice cream is milk, and this dairy component is the one that will do your digestive system the most harm if it’s gone off.

Milk and other forms of dairy have the real potential to turn into something nastier and develop bacteria, which can happen quite easily on a hot day when your special frozen treat has been left out and melted.

Another ingredient present in ice cream is eggs, and when people are making their own they run a risk of developing food poisoning from any raw varieties. When you purchase ice cream from the store this is usually made with pasteurized eggs which reduce some of the risks, but it’s still something to be mindful of.

While it is possible to learn how to refreeze ice cream, it doesn’t mean you should go ahead and do it. Consider these ingredients and think about them on their own, if they had been left out on the bench for hours would you really risk trying to cool them down and eat them again?

The Challenge Of Refreezing Ice Cream 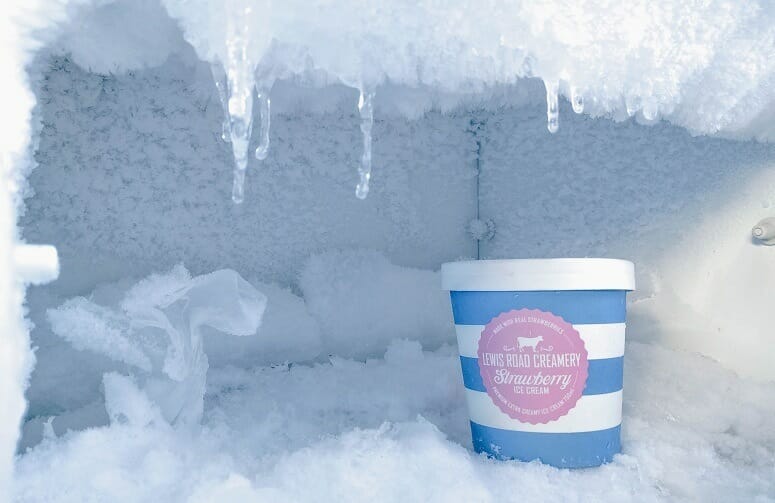 If you find that you’ve left your precious ice cream out and it’s already melted quite a bit, your first instinct might be to put it back in the fridge. However, anyone who’s attempted this before will be able to tell you that once it’s in that melted state, it will never return to the same consistency again and will instead freeze with a layer that used to be that melted puddle.

This puddle is due to the loss of air that occurs when you leave it out and it melts. When ice cream is made it’s whipped up and stirred, creating a lot of air bubbles that lend to this fluffy texture, and as it melts, they all but disappear.

When you think of ice cream you probably don’t have any thoughts in your mind about it being potentially dangerous and harmful, but that’s exactly what will happen if it’s left out too long. In addition to it losing the soft and fluffy texture that you know and love, you’ll be opening yourself up to bacteria risks like E.coli, salmonella, and listeria.

If you find your ice cream melting on the benchtop, the best approach is to simply throw it out. Although you don’t want to waste your favorite dessert, it’s really not worth the potential pain and illness that could follow when you end up with food poisoning or ingest some other type of harmful bacteria.

Can You Do It? 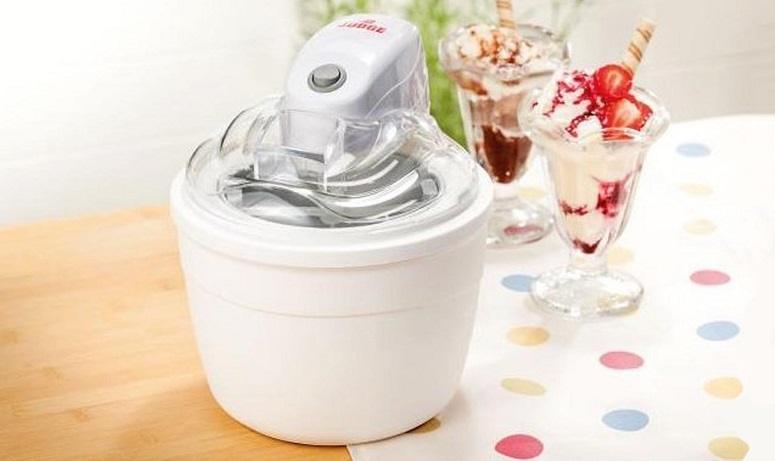 The good news with ice cream is, it will usually take a while before it starts to melt so you have a grace period. If you notice it sitting on the bench and it’s only gone slightly soft, but not melted to a liquid, you can put it back in the fridge without having to worry. However, once the liquid consistency has started, there’s really no going back.

Aside from having your own ongoing supply of ice cream, there are some things you could do. You could invest in an ice cream maker, buy smaller separate tubes, or just be really strict about putting things back in the freezer once you’re done with them.

Whatever approach you decide on and no matter how badly you wanted that treat, you could never be wondering can you refreeze frozen ice cream.

Having Your Own Ice Cream Supply

Ice cream is something that will never go out of fashion, and it goes well with just about anything. For those who take their ice cream very seriously, you might consider investing in your own ice cream machine so you never have to be without again.

Having your own ice cream on tap can get rid of this problem of accidentally leaving it out on the bench because with some models you can just make more in around 30 minutes. There’s no risk of bacteria and you’re getting fresh ice cream every time, with the option to do whatever flavors or condiments added in that you like.

There’s never a bad time to have ice cream but when it’s been left out too long, we have to let it go. The risks of dairy, egg, and ice being contaminated with bacteria are exceedingly higher after the ice cream has melted, and there’s no point trying to salvage it without a great risk involved.